Digging of tunnels; for Messerschmitt: Parts production of the fighter jet “Me 262” (codename “Esche II")

Preparation for Gusen II begun as early as 1943. The SS ordered tunnels to be dug around Gusen I Concentration Camp, in order to relocate the arms production there into a space protected from air raids. As of 2 January 1944, 272 prisoners were moved from Mauthausen Concentration Camp to start “Bergkristall construction”, to dig the tunnels and to work for the arms industry.

The highest number of prisoners at the concentration camp was about 13,000. In terms of its area, Gusen II was smaller than Gusen I Concentration Camp. A total of about 70,000 prisoners were held captive at the Gusen I, II, and III camps, and about half of them were murdered. The majority of the prisoners were men. There is only very little information about female prisoners in Gusen II Concentration Camp. Predominantly Jewish prisoners from Poland and Hungary were transferred from the concentration camps of Plaszow, Auschwitz, and Flossenbürg to the Gusen II subcamp. Gusen II was referred to as “Judenlager” (Camp for Jews) among the locals. The lack of medical care and food, and the hard manual labour killed almost 9,000 prisoners.

The prisoners were forced to work on building an underground factory for the company Messerschmitt. An armaments production with a size of 50,000 m² was to be set up in St. Georgen by the Gusen; its codenames were “Bergkristall”, “B8” or “Esche”. Production of the first Me 209 fighter jets begun even while the tunnels were still being dug. The Nazis were hoping that the fighter jets would be able to help them win the war after all.

Gusen II Concentration Camp was run by the same camp leader as Gusen I, SS-Hauptsturmführer (Chief Assault Leader) Fritz Seidler. The concentration camp was first controlled by SS-Oberscharführer (Senior Squad Leader) Franz Gottfried Schulz, who was later replaced by SS-Obersturmführer (Senior Assault Leader) Max Pausch. The prisoners were guarded by SS soldiers from the German Air Force. Most of them were Germans.

In the night of 2 to 3 May 1945, the SS assigned the Vienna fire police force with the guard of the camp. Gusen I Concentration Camp was liberated on 5 May, although only by one first patrol of US soldiers. The first “real” US troops did not arrive until 7 May. In those two days, Gusen was ruled by chaos and lynch law. When the Gusen I, II, and III were liberated, approx. 25,000 prisoners were held captive there.

The anniversary memorial celebration of the liberation of Gusen I, II, and III is organised by the Memorial Service Committee Gusen in cooperation with the Mauthausen Committee Austria. The date can be found in the programme for commemoration and liberation ceremonies [2]. 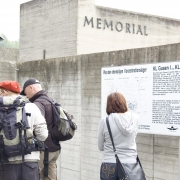 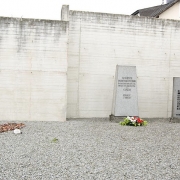 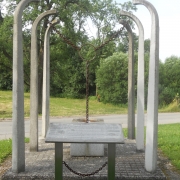 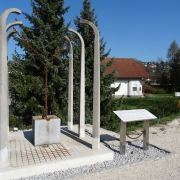 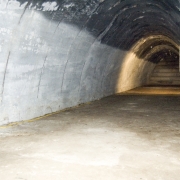 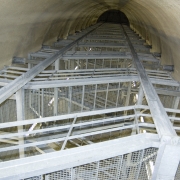 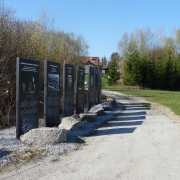 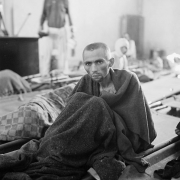 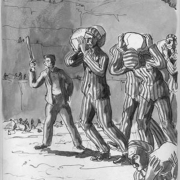 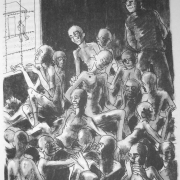 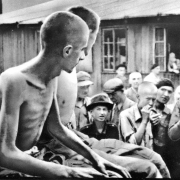 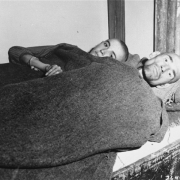 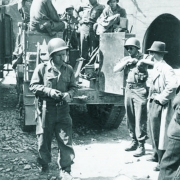 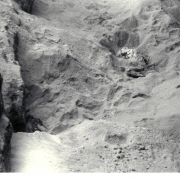 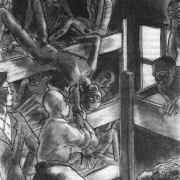 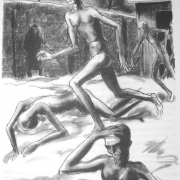 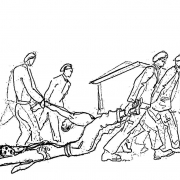 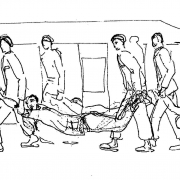 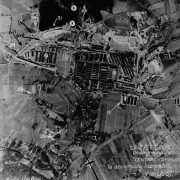 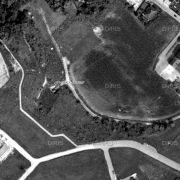 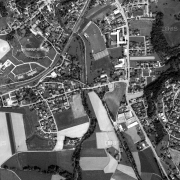 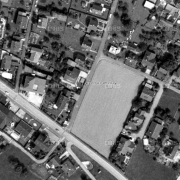 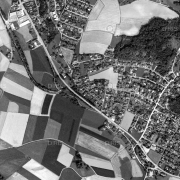 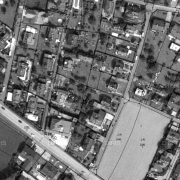 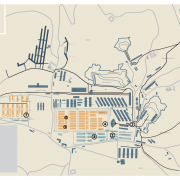 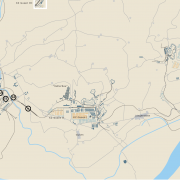