The set-up of the camp in the so-called “Forst Hochholz” started in December 1944 and was carried out by prisoners of Wels I subcamp. Historians have set 12 March 1945 as the date of the official establishment of the camp. As of 28 March 1945, Gunskirchen was registered as an independent subcamp.

An entire piece of woodland was cleared to set up the camp, which was located between the towns of Gunskirchen and Edt bei Lambach. The timber from the felled trees was used to build the barracks. A memorial stone by the street toward the district of Saag commemorates the liberation of the camp today. After its completion, Gunskirchen Subcamp consisted of 11 barracks (aerial photograph by US Intelligence dated 20 April 1945); one of them served as accommodation for the SS. Looking at the size of the barracks it can be assumed that the camp was intended for a maximum of 4,500 people, in reality, however, there were times when more than three times as many prisoners were detained there.

The prisoners that had to build the camp in late 1944 (approx. 400 people) were from Poland, France, Belgium, and Russia, and they were put up in the local primary school. The commander of Mauthausen Concentration Camp decided on 14 April 1945 that the prisoners living in the Mauthausen tent camp should be transferred to Gunskirchen. There is evidence of those prisoner transports in the records of the police station as well as from witness reports (victims as well as local civilians). Many of the prisoners were no longer registered with their names, so their exact number is unknown. According to estimates, up to 20,000 prisoners were detained at Gunskirchen Subcamp. Beside the many unregistered prisoners from the Mauthausen tent camp, registered Jewish prisoners from Mauthausen Concentration Camp for women were also brought to Gunskirchen Subcamp. The majority of the prisoners held at Gunskirchen Subcamp were Hungarian Jews from the “Süd-Ost-Wall”. An unknown number of prisoners who had to undertake the death march was not ordered to Mauthausen but was sent directly to Gunskirchen from the junction near St. Florian. Many prisoners died on the death march; out of those who made it to Gunskirchen, up to 200 died every day after their arrival. Causes of death were, among other things, the intended deficient diet, a typhus epidemic that had broken out, and the abuse by SS soldiers.

Prisoners no longer carried out forced labour but were basically left to die with minimal care and under catastrophic sanitary conditions. Apart from the time when they had to set up the camp, they were not used for any type of labour.

SS-Hauptsturmführer (Chief Assault Leader) Karl Schulz was the last SS-commander of Gunskirchen Subcamp. As of December 1944, the deputy commander was Heinrich Häger. Most of the guards were from Upper Austria. SS-Obersturmbannführer (Senior Assault Unit Leader) Dr Hermann Richter was the camp physician. According to witness statements, it became known as early as 3 May 1945 that the camp would be handed over to the Americans. Following that, many of the guards defected wearing civilian clothes.

A few days before its liberation, prisoners were still sent to Gunskirchen subcamp to crudely bury the bodies. Still, when the liberators arrived, they found the camp studded with dead prisoners. The 71st infantry division of the US Army occupied the town of Gunskirchen on 4 May 1945; the next day, more than 1,300 US soldiers freed the prisoners of the camp. The subcamp in the forest was not discovered until a few days later. The US soldiers registered 5,419 survivors. Approx. 3,000 survivors had left the camp before the arrival of the US troops. Between 2,700 and 5,000 prisoners lost their lives in Gunskirchen Subcamp. Many of those who survived until the liberation later died as a result of the catastrophic living conditions at Gunskirchen Subcamp.

Today, a memorial by the road towards the neighbourhood of Saag and a memorial stone with a plaque on the premises of the former camp commemorate the prisoners of this gruesome camp. In cooperation with the local initiative, the Mauthausen Committee Austria [1] organises an annual liberation ceremony in remembrance of the victims. The “Walk of Solidarity” to the former Gunskirchen camp was initiated in 2017 and takes place every year before the liberation ceremony. To commemorate the victims and to celebrate the liberation of the camp, survivors and their relatives as well as youths, members of the Comité International de Mauthausen, the Austrian Association of Mauthausen Survivors, and of the Mauthausen Committee Austria visit the site of the former camp every year. The dates for the memorials can be found in the programme for commemoration and liberation ceremonies [2]. 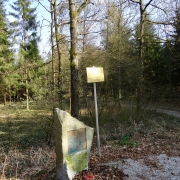 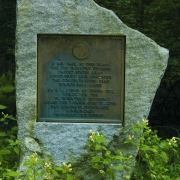 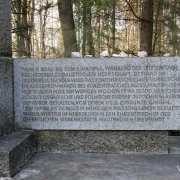 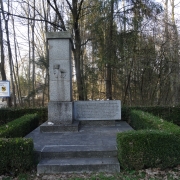 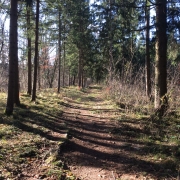 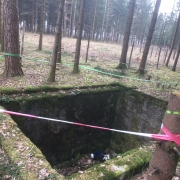 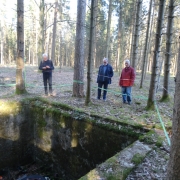 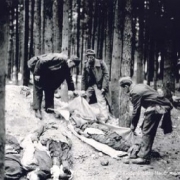 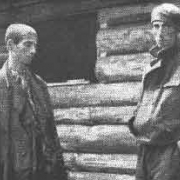 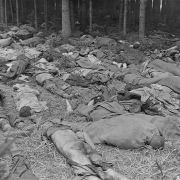 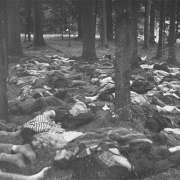 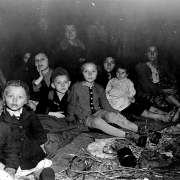 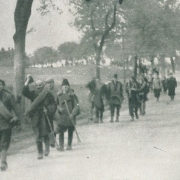 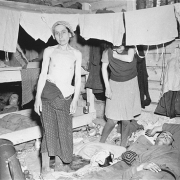 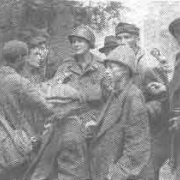 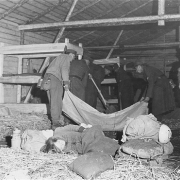 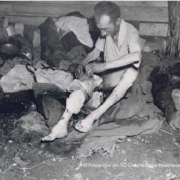 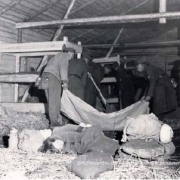 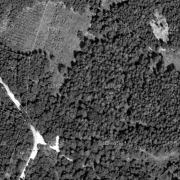 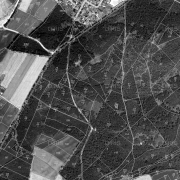 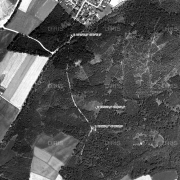 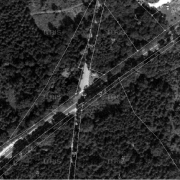 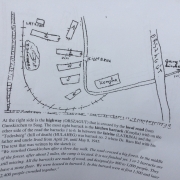 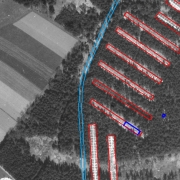 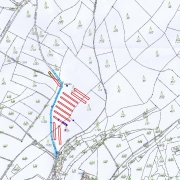 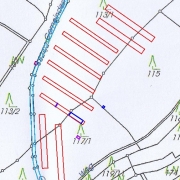 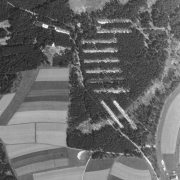 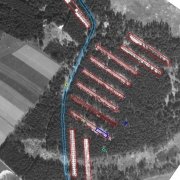 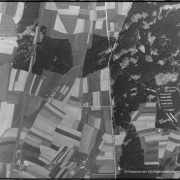