The camp was officially established in December 1944; however its set-up had started before that. It was a small camp with an industrial bakery. Due to the rising number of prisoners, the Heeresbäckerei in Linz was no longer able to provide enough bread for the Mauthausen and Gusen concentration camps. Therefore, the SS decided to establish a camp bakery.

Gusen III Subcamp was located right outside the town of Lungitz, at the mouth of the Gusental valley on the road towards St. Georgen (approx. 5 km out). The railway line (Summerauerbahn) led right past it. It can be assumed that choice of location was determined by the brick factory right next to the camp. The camp consisted of an accommodation barrack, a kitchen barrack, an infirmary barrack, and an outhouse.

In total, 300 prisoners were held captive at the Gusen III subcamp, and according to the available documents, none of them was murdered. There is hardly any information on the prisoners. One former detainee has described the imprisonment conditions as very harsh.

Prisoners had to work either in the industrial bakery or in the neighbouring brick factory. Prisoners from Gusen had worked there since 1941. As of 1943, the brick factory was used as a materials warehouse for the aircraft production of Messerschmitt AG.

In the night from 2 and 3 May 1945, the SS assigned the Vienna fire police force with the guard of the camp. Gusen III camp was liberated on 5 May as the first of the Gusen camps, although only by one first patrol of US soldiers. The first “real” US troops did not arrive until 7 May. In those two days, Gusen was ruled by chaos and lynch law. When Gusen I, II, and III were liberated, approx. 25,000 prisoners were held captive there. The Americans kept the operation of the bakery running for another few weeks, with support from the former prisoners.

It was not until the year 2000 that a memorial stone was erected by the Local Heritage Society Katsdorf. The memorial stone can be found on the premises of the former camp. The initiative Memorial Service Committee Gusen [1] has been active since 1984, and receives substantial support from survivors of Gusen concentration camp and the political municipalities of St. Georgen/Gusen and Langenstein. In 2004, a visitor centre opened its doors with a permanent exhibition on the history of the Gusen Concentration Camps. The anniversary of the liberation of the concentration camps Gusen I, II, and III is organised by the Memorial Service Committee Gusen in cooperation with the Mauthausen Committee Austria. The date can be found in the programme for commemoration and liberation ceremonies [2]. 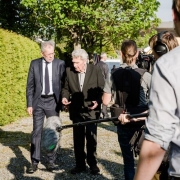 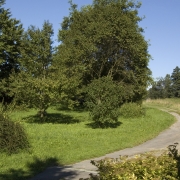 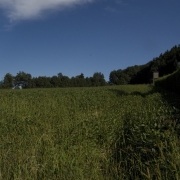 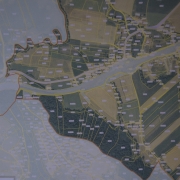 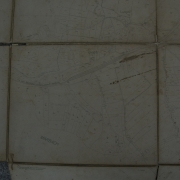 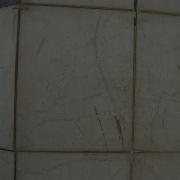 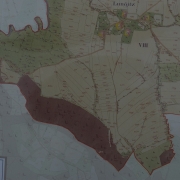 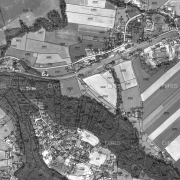 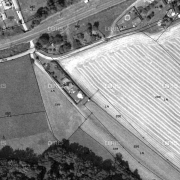 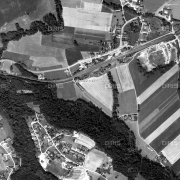 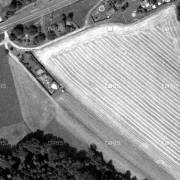