As Reichswerke Hermann Göring had planned an expansion of the forced labour force, and Linz I Subcamp did not have enough space for this endeavour, 30 prisoners from Mauthausen were brought to a large barracks camp in a flood plain of the Traun river as an advance party. The camp had hitherto been used to accommodate Italian military internees. The SS administration called this new camp “Linz III”.

The camp was located between the works premises of Linz Ironworks, the works canal, and the estuary area of the Traun river. It sat on a peninsula of the flood plain, which made the situation for the prisoners even worse during flooding. The entire camp was flooded multiple times.

The prisoners had to carry out forced labour in different sectors of the Reichswerke: tank manufacturing in the Oberdonau ironworks, at the Stahlbau GmbH, and the Linz Ironworks. There were three factory halls on the premises of Stahlbau GmbH dedicated to tank manufacturing; moreover, there was a work detachment called “Stahlbau-Brückenbau” (Stellworks-Bridge construction). The SS soldiers brought the prisoners to their places of work, handed them over to the civilian workers and were on guard duty during working hours. Both the guards and civilian workers regularly abused the prisoners physically. They were also used for clean-up works on the factory premises, at the train station, and in the city after air raids.

There was likely no independent camp command yet during the first few weeks of the existence of the camp. At one point, the 6. Guard company of Mauthausen was moved to Linz III, and later likely also the 10. Guard company. Up to 370 SS members were assigned to guard the prisoners. SS-Obersturmbannführer (Senior Assault Unit Leader) Karl Schöppele was camp leader, Herbert Winkler was labour service leader, and Franz Kofler was Rapportführer (Report Leader) until the summer of 1944, to be then replaced by Hermann Sturm. Over time, the SS guard units were partly replaced by the (older) soldiers that had been incorporated into the SS from the Wehrmacht.

As the front moved closer, a secret international prisoner committee started taking shape at Linz III. On 3 May 1945, work at the factory was ceased and the prisoners had to go back to the camp. Different rumours about an evacuation to Ebensee were circulating, which never happened - possibly due to the intervention by the camp typist and the prisoner functionary to Report Leader Sturm. The following day, 4 May, there was no roll call; the SS guards were clearly nervous as the noise of battle was now clearly audible. On 5 May, the prisoners - except the sick ones - left for the tunnel system in Steyregg after negotiations between the international committee and the SS camp management. After all, fighting was to be expected on the premises of the Reichswerke. The prisoners feared that the SS were leading them into a trap and would only enter the tunnels after threats of being shot. What happened next isn’t entirely clear as the reports survivors gave differ from each other. It is very likely that the prisoners disarmed the guards on the way back, and likely with support from foreign civilian workers. The SS guards were then locked in a bunker and the prisoners returned to the camp on their own, which had been taken by the US Army in the meantime. Between 4,800 and 4,900 prisoners survived.

In 1965, the Amicale de Mauthausen, an association of French survivors, set up a memorial stone. It was erected near the premises of Linz III Subcamp, was later moved to the parking lot of the VOEST sports centre, and in 1999, an outdoor exhibition on the history of the Linz I and III camps was added. The exhibit was later destroyed in a thunderstorm. One memorial stone for the subcamps near the Reichswerke remains today, on the premises of the former Linz III Subcamp. There is also a permanent exhibition at the Museum for Contemporary History [1] in Linz. The date for the annual memorial celebration can be found in the programme for commemoration and liberation ceremonies [2]. 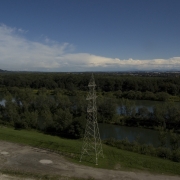 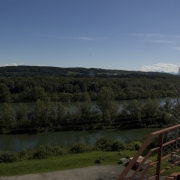 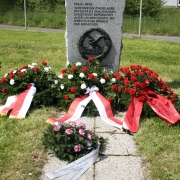 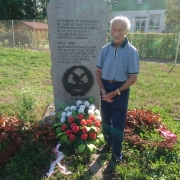 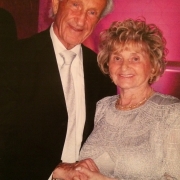 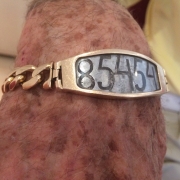 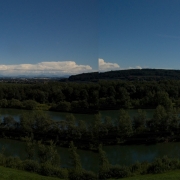 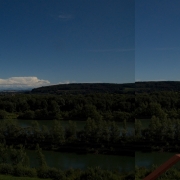 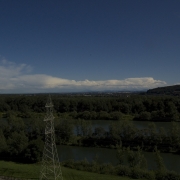 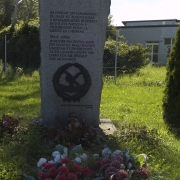 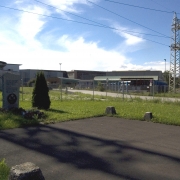 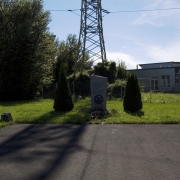 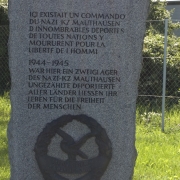 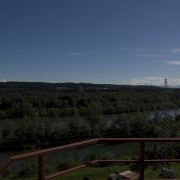 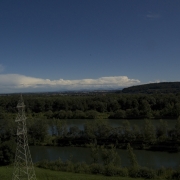 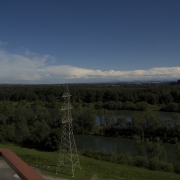 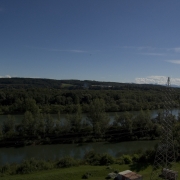 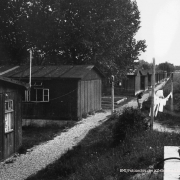 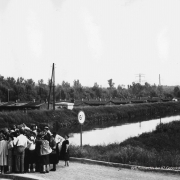 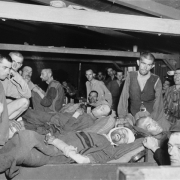 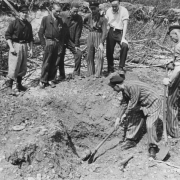 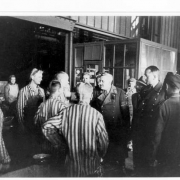 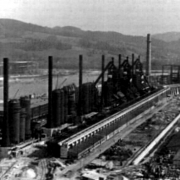 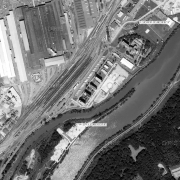 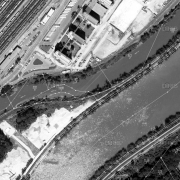 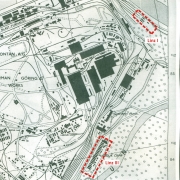