The history of Mittersill Subcamp begins with the transfer of 15 women from Ravensbrück Concentration Camp on 24 March 1944. The women were first detained in Mittersill castle. Nine women, however, were moved to Lannach shortly after. The “Sven-Hedin-Institut für Innerasienforschung” (Sven Hedin Institute for Inner Asian Research) was located in the castle; it was part of the notorious SS association “Ahnenerbe” (ancestral heritage).

Mittersill Castle sits high above the town on a hill. It was not possible to determine where exactly inside the castle the six remaining prisoners were accommodated, even after a site inspection. It is not only the lack of documentation that makes research difficult, it is also the conversions to the castle after the war - after a very chequered post-war history, it was finally turned into a US-owned Christian seminar centre in the 1960s.

Only days after their arrival, nine out of the fifteen women were moved to Lannach Castle Sub-Detachment, which was managed out of Mittersill. The prisoners at Mittersill show up in the records as “bible students”. Five were from Germany, one woman was from Poland. The women at Mittersill Women's Camp had a mean age of almost 45 years, which was relatively old.

Similar to St. Lambrecht, the prisoners were mostly used for cleaning work and other inside office duties. The imprisonment conditions at Mittersill camp were relatively endurable in comparison.

A 52-year old SS warden was sent to Mittersill with the women arriving from Ravensbrück. She was responsible for guarding the women while inside, whereas the 13 male SS soldiers guarded the building. SS-Hauptsturmführer (Chief Assault Leader) Edmund Geer was the highest-ranking SS official and camp commander. He had set up camp in a local inn in Mittersill proper.

On 8 May 1945, a US infantry division coming from Tyrol arrived in Pinzgau and liberated the women at Mittersill castle.

A Christian conference centre has been located at Mittersill castle as of 1967. Since 2011, the castle is a 4-star hotel. There is no memorial commemorating the Subcamp at the castle. 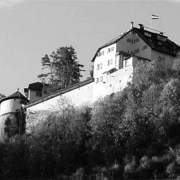 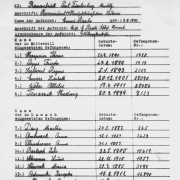 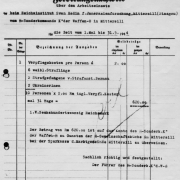 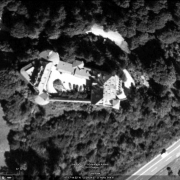 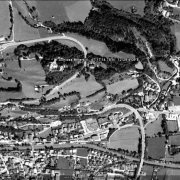